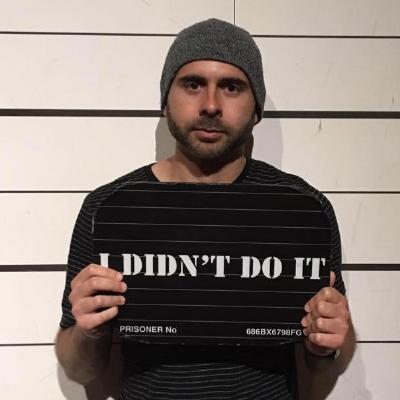 Hi everyone. Today’s post is meant to bring your attention to a problem that occasionally happens when people give interviews or are requested to provide testimonies. It is not rare to hear stories about how the original content got completely mangled and twisted by the authors that produced the final article/story. The same happened to me with a testimony I gave. The author which published pieces of my testimony, paraphrased me throughout his post, but conveyed the idea that it was in fact a quote. For those of you who don’t know the difference between both you can check a brief explanation here.

Upon reading the publication, I was very upset, some may argue a little too much. I wanted to contact the author but had no direct way of doing so, ending up writing this post, originally describing the issue in detail and as a way of publicly manifesting my frustration with what had happened. I then proceeded to the social networks, spamming all the pages I could find of the organization which published the content, asking for a written apology and amends to the post. I was basically trying everything in my reach to call their attention to the issue. It worked.

Two days later the author of post contacted me with a written apology, regretting what had happened and showing strong will to make things right. Above all, he wanted made it clear that it was his personal mistake and that he did not want to see the reputation of the organization he represented tarnished because of it, thus driving the massive rework this post received. I didn’t delete it due to some technicalities, but I also because wanted to use it as a way to raise your awareness to the fact that things like this happen. It’s your public image that is at stake and you’re the person responsible for ensuring that you’re accurately portrayed to the world.